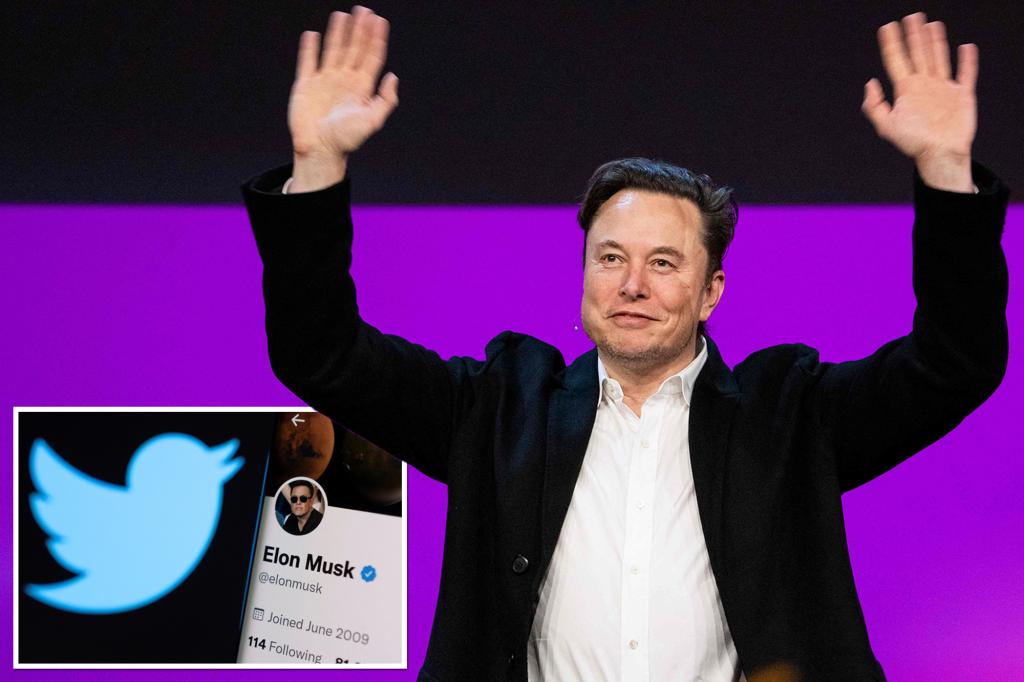 The intrigue over Elon Musk’s bid to buy Twitter has descended into a “full-blown Elon circus” at the social media company that will derail its business in the coming months, according to one Wall Street research analyst.

Musk’s offer to buy Twitter at $54.20 per share and take the company private is a distraction that overshadows the company’s actual business operations. And the trouble could get worse if Twitter’s board rejects Musk’s offer and he chooses to abandon his approximately 9% stake in the company, according to Stifel analyst Mark Kelley.

“We believe this sets a near-term ceiling on shares, detaches the company from fundamentals, and offers significant downside risk if Mr. Musk decides to abandon his offer or sell down his stake,” Kelley said in a note to investors.

Stifel downgraded Twitter shares to a “sell” after Musk’s offer, disclosed in an SEC filing, prompted rampant speculation about the company’s future and internal chaos among employees.

In the filing Musk was adamant that the bid was his “best and final” offer — adding that he would “need to reconsider my position as a shareholder” if the bid was refused.

Musk’s exit could cause a steep decline in Twitter’s stock price, according to Kelley.

“Either the company goes private at $54.20, and you’re playing for ~15% upside from here, or the offer is declined, Musk sells his stake and the shares sell off dramatically,” the analyst said.

Twitter’s board of directors is still evaluating Musk’s offer and has pledged to follow whatever course is best for its shareholders.

Meanwhile, the billionaire has demanded that the board allow shareholders to vote on his bid rather than decide for themselves whether it should be accepted — arguing their failure to do so would be “utterly indefensible.”

Business Insider was first to report on Kelley’s note.

The uncertainty about Musk’s potential future involvement at Twitter adds to the company’s challenges, including efforts to boost revenue and expand its user base despite intense competition from other social media platforms.

As The Post previously reported, many Wall Street analysts are skeptical that Musk’s offer will be accepted — noting his $54.20-per-share price point is well below the level Twitter’s stock reached less than one year ago.